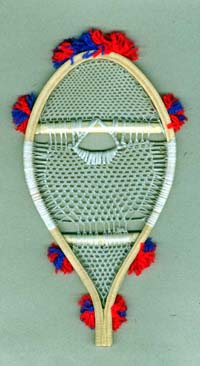 How to cite us

To cite the East Cree Verb App, choose your dialect and style:

Programming and Updates of the Applet

The original design was created in a Toolbox database developed by Bill Jancewicz for Naskapi verbs in the late 1990s, before being adapted and expanded to East Cree in 2001-2002 by Bill Jancewicz & Marie-Odile Junker.

It was further developed by Marie-Odile Junker, Terry Stewart (2005), and Delasie Torkornoo (2007-present) with subsequent alterations continuing to date to be compatible with the applet, the online dictionary and the inflected verb forms search engine. (www.eastcree.org).

Elders and Resource Persons Consulted (Over the Years)